Cryonaut is me, Ben Sanderson, a musician and futurist who happily resides in a little bungalow in Ontario, Canada with my wife and three beagles.

My parents raised me in a house filled with music, along with a variety of musical instruments. I've been dabbling with music production ever since I started fooling around with my dad's Fostex 4-track tape recorder back in the late 80s. I took drum lessons in my teens, but all other instruments have been self-taught. Over the years I've tried my hand at multi-track recording using stand-alone desktop machines (anyone remember Roland's VS-840?), but things really came together when I discovered Apple's Garage Band. From there, it became an easy upgrade to Logic Pro, which I've been using now since the mid 2000's.

I don't have a favourite genre of music, and my tastes run all over the place. I grew up with 80's rock and pop, and listened to a steady rotation of bands like Van Halen, Duran Duran, Men At Work, and The Police. My dad also had a collection of Dixie Dregs albums (anyone else ever heard of them?) that I really grew to love. Later I began to appreciate progressive rock – Yes, Rush, Genesis and the Canadian band, Saga, being standouts. The 90's brought Iron Maiden, Rage Against the Machine, The Prodigy, and Nine Inch Nails into my life, and at the opposite end of the music spectrum, Steely Dan, Jamiroquai, Philip Glass, and Todd Rundgren. Modern artists I now listen to include Boards of Canada, Royksopp, Three Trapped Tigers, Justice, Battle Tapes, Tycho, Ulrich Schnauss, and Beanfield, among many others.

Do I have an all-time favourite? Hard to pick just one, so I'll give you three that will always be near and dear – The Police, Steely Dan, and Dixie Dregs. Those are my "stranded on a desert island" picks. If I could listen to nothing more than these discographies for the rest of my life, I'd be just fine with it.

All these above mentioned bands and artists have been greatly responsible for influencing my "sound". And because I'm drawing on such an eclectic mix of styles and methods, my own musical style is somewhat hard to define. The closest I can come is to call it "electronic fusion", that being a mainly electronic composition seasoned liberally with flavours of rock, pop, jazz, disco, EDM and world music.

I've always loved synthesizers, my first being a MicroMoog, then later a Yamaha DX-7, Korg N364 and Korg Karma. When I started working with Logic Pro, I made the switch to soft synths, and these have become the backbone of most of my tracks. My love of rock music tends to weave its way into many of my compositions as well, with distorted guitar, heavy bass, and rock drums making appearances regularly. I try to keep things interesting, changing up chord structures, throwing in a key change here and there, and interweaving complimentary arpeggios with both digital and acoustic instruments. I like big intros and even bigger outros. In my opinion, the songwriting of the 70's and 80's was as good as it ever got, and I so I try to incorporate many of those key compositional elements to keep things fresh for my listeners.

As you can probably tell, science fiction, space, and all things futuristic factor into the theme of my music. I've been a sucker for sci-fi ever since I saw the original Star Wars at the local drive-in in 1977. I was five years old, and it blew my little mind. As an adult, I have a deep appreciation and respect for all the wonderful things we're doing with technology and where it's taking us. I still love a great sci-fi story and think a lot about what our future might be like, both good and bad. Overall, I'm optimistic for where we're headed, and I hope to live long enough to see as much of this beautiful, exciting future world as I can.

The primary goal with this website is to get my music into as many eardrums as possible, and so my approach is to give it away for free, at least for now. If one of my listeners likes it enough, then perhaps they can thank me by way of a donation, for which I would be very grateful. But as wonderful as it would be to make money with my creations, it's not the main focus, nor should it ever be. Making a person's life a little better through my music is what it's all about, and if that can happen for just one person, then it makes everything worth it.

Thank you for spending some time at my site – I hope you enjoy what I've been working on! :) 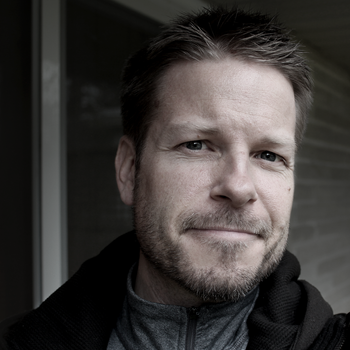 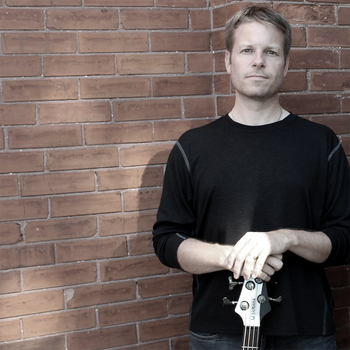 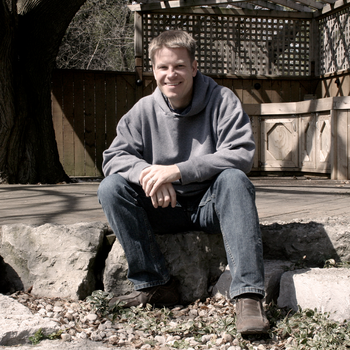